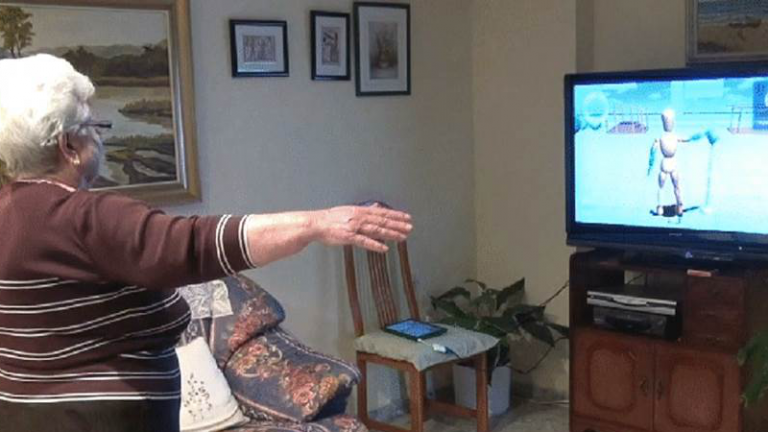 Once again, we start this week with a new post. This time, this post is dedicated to active aging. Although this is a concept that many healthcare professionals have heard more than once before, it is always a good idea to review it and to analyze in detail its origins and the reasons for its existence.

As we will see in upcoming sections, the idea behind active aging is becoming more important because the world’s population is getting older. If an increasing percentage of our population will turn 60 years or older, it is very important to ensure that this population group remains as healthy as possible. As most of you know, starting at 60 many people will be at greater risk of suffering from one or multiple chronic health conditions and, of course, these are also the type of patients that will probably use health systems with a greater frequency. This is why active aging is not a short-lived fad but, on the contrary, it is something very much needed nowadays. As we will see in this post, it offers many benefits to those individuals who practice it from both a physical and cognitive perspective.

What is Active Aging?

Just as in previous posts, it is always very useful to start off with a definition. So, what is active aging?

The concept of active aging was initially promoted by the World Health Organization (WHO). The foundations of what would later on become this concept already appear in the International Action Plan presented in Vienna in 1982. However, this new focus on aging consolidates during the 1990s. In this way, the WHO defined active aging as:

“…the process of optimizing those opportunities related to health, participation and security with the goal of improving the quality of life of individuals as they grow older… Enables individuals to reach their full potential from the perspective of their physical, social and mental wellbeing during their lifetimes and to participate in society according to their needs, wishes and capabilities….”

Moreover, there is talk of four main aspects:

However, the first aspect will have a great impact on the other ones. This means that it should be a priority to preserve the health of individuals as they grow older.

But, what are the benefits of active aging?

Unfortunately, individuals will normally become less active as they grow older. A poll published in the nineties, showed that only 18% of the population aged between 65 and 75 years old remained physically active. And this number went down to only 15% for the population group between 75 and 85 years old. However, different studies have shown strong evidence that those older adults that are more active physically -compared to those that were less active- had:

As it can be seen, this confirms what we mentioned in the previous section: physical health has a great impact in all of the fundamental aspects related to active aging.

In general, there are multiple types of activities for active aging. What is important is that these activities help older adults to remain active from both a physical and cognitive perspective. Moreover, these activities can also be used to favor socialization or even to learn new things. It is, however, also necessary to differentiate between those activities that can be completed without a clinician from those that require one. Of course, both types of activities are perfectly complementary; using one type does not exclude the other. On the contrary, the benefits provided by active aging will be greater the more active we are. In this section we will review some activities that can be completed on our own and others, that require from the monitorization of a healthcare professional.

Playing a Sport: promotes a good physical and cognitive health condition, among other things.

Workshops and Courses promote learning and help maintain both cognitive and physical health (depending on the activity.

Physical and Cognitive Stimulation allows for a detailed monitorization by a clinician to improve both physical and cognitive aspects.

Finally, we will see the main benefits for older adults of doing activities at home (or in a clinical setting) focused on active aging which are monitored by a healthcare professional. As we have seen in previous posts, the Rehametrics software rehabilitation platform has more than 210 physical and cognitive exercises. These exercises can be prescribed from any location by (one or many) healthcare professionals. On top of this, they can be personalized according to the need of each patient, modifying the difficulty and duration of each of the scheduled tasks. On the other hand, healthcare professionals can design physical and cognitive stimulation plans that prioritize those functions that are in need of more stimulation.

Furthermore, another one of the great advantages of using this type of technology is that it enables rehabilitation professionals to monitor in detail to quantify the outcomes obtained by their patients during the rehabilitation process independently of where they completed the prescribed sessions: at home or in a clinical setting. Healthcare professionals will be able to modify any treatments prescribed to their patients from any location where an Internet connection is available.