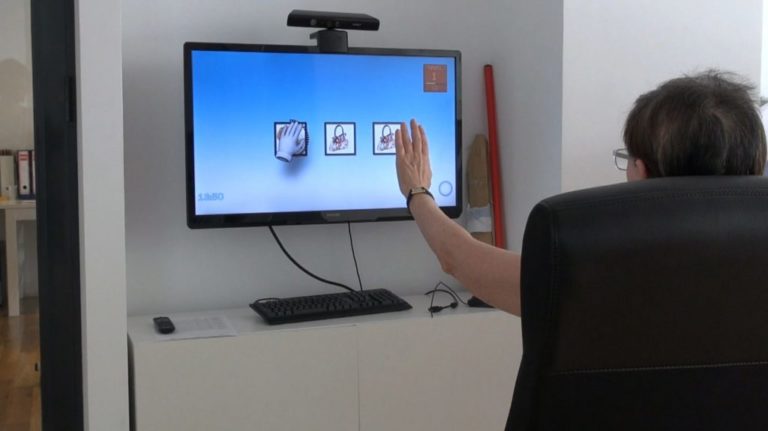 This week we will continue with our analysis of the main cognitive functions. Now it’s time to take a closer look at sustained attention. In the same way that in previous posts we analyzed (and will analyze) other cognitive functions, in this short post we will discuss in a bit more detail about this type of attention. First, we will define what it is so that afterwards we can take a look at the symptoms or the results of an impaired sustained attention. After that, we will take a look at what medical conditions can have a direct effect on our sustained attention and, of course, at the different ways in which we can try to recover it.

As you can imagine, there are different types of attention that are controlled by separate brain circuits. Sustained attention is only one of the types of attention that most of us use on a daily basis. But, what is it exactly? Normally, it is understood that sustained attention enables us to maintain the focus of our attention on a stimulus for a sufficient amount of time, even if there is an increase in fatigue or when distractors are present. In other words, this type of attention refers to the persistence of attention. From a more theoretical point of view, sustained attention is normally divided into vigilance, which enables us to detect a stimulus when it appears, and concentration, which allows us to fix our attention on that stimulus. But this time we will not analyze this in more detail.

Some activities which require the use of sustained attention are studying, driving or performing the activities of daily living. In the first case, studying requires that we pay attention in class or that we read books during a prolonged period of time. The same thing happens when we drive a car: we need to pay attention to the road in order to reach our destination.

The Impairment of Sustained Attention

Now that we have clarified what is sustained attention, it will be easier to explain how it can become impaired. For many of us it would be difficult to maintain attention if we are performing a monotonous task for a prolonged period of time or if we are distracted by a more attractive stimulus while we complete such a task. However, this does not mean that our attention has become impaired. If a substantial impairment in our sustained attention takes place, it would be something so noticeable that we would notice in all those activities that we perform throughout the day.

If we go back to the examples mentioned before, an impairment in this type of attention would affect our ability to study or to drive because it would be much more difficult to maintain our attention while we execute those tasks and, as a result, we would become distracted much more often. Basically, an impairment would result in a greater amount of fatigue and inefficiency when completing any type of activity. Furthermore, as we will see in the following section, an impairment in sustained attention will normally be the result of different health conditions or even, of the normal aging process.

As we saw in the previous section, there are different medical conditions or disorders that can affect our sustained attention. Maybe one of the best-known sustained attention disorders is the Attention-Deficit with or without a Hyperactivity Disorder (ADHD or AD, respectively). In this neurodevelopmental disorder, as many of us know, patients (who tend to be children) will normally present difficulties in paying attention or in controlling impulsive behaviors. In those cases where a lack of attention is dominant, children will tend to have difficulties when organizing themselves, completing a task, paying attention to details or following instructions or conversations. Moreover, these children tend to become easily distracted.

On the other hand, other disorders like dyslexia, schizophrenia, Alzheimer’s Disease or dementias in general, can also result in difficulties in paying attention, including sustained attention. It is also very common that a sustained attention deficit appears in those individuals that have suffered a brain injury, as a result of a stroke or a traumatic brain injury (TBI). Unfortunately, as you can see, there are several medical conditions that can have as a result this type of attention impairment.

Several clinical studies have given as evidence that cognitive stimulation can improve sustained attention. If a person “uses” his or her attention, it will improve. This is why performing activities that require the use of our attention can be very beneficial for us.

Sustained Attention: patients must focus their attention on screen to touch all the objects that appear on it before they disappear.